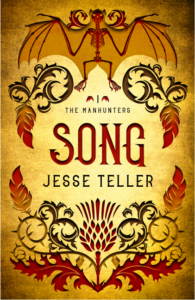 Coming Next from Perilisc:
Song
The Manhunters Book One
Release Date: October 5, 2017

Some of the darkest minds in Perilisc attacked Mending Keep, releasing all its prisoners. Despite his strained relationship with the crown, Rayph Ivoryfist calls old friends to his aid in a subversive attempt to protect King Nardoc and thwart terrorist plots to ruin the Festival of Blossoms. But someone else is targeting Rayph, and even his fellow Manhunters might not be enough to save him.

END_OF_DOCUMENT_TOKEN_TO_BE_REPLACED

Paternus is like watching an Indiana Jones film, (think the Last Crusade, not that Crystal Skull shit), combined with an early/mid-series Buffy the Vampire Slayer episode. The lore is relentlessly intriguing, and the protagonists easily rope you into exciting adventures of mammoth scale. 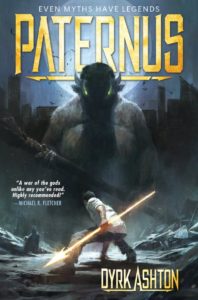